Dubai’s Real Estate Market Sees $4.5Bn Deals in January, The Most On Record 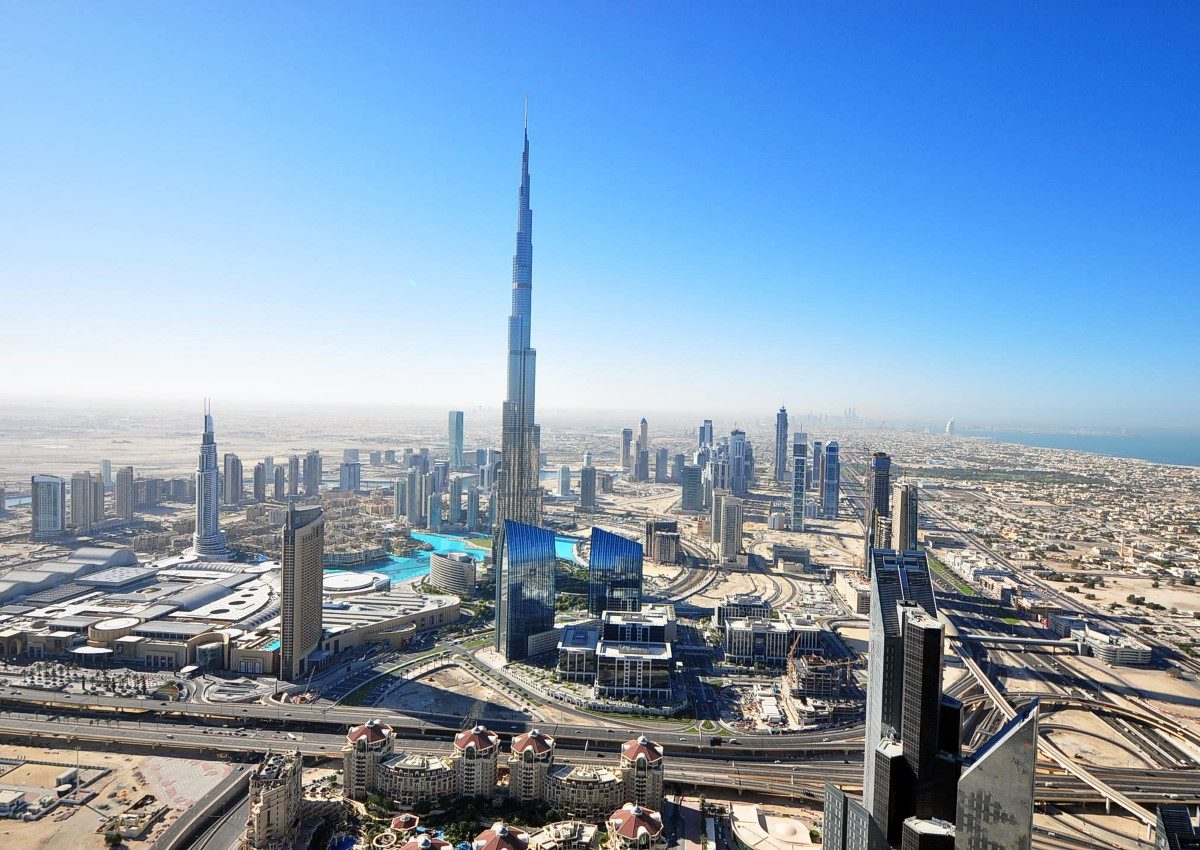 Dubai’s real estate market sees $4.5bn deals in January, the most on record.

Dubai’s real estate market has witnessed its strongest start to a year on record, driven by the impact of Expo 2020 Dubai, according to new figures.

January has seen 5,797 sales transactions worth AED16.7 billion ($4.55 billion), with 53 percent of all transactions in the secondary/ready properties sector and 47 percent off-plan deals.

“The rebound we have seen in the off-plan market has been significant, as off-plan sales transaction value increased by 307.9 percent and volume increased by 183.1 percent,” said Lynnette Sacchetto, director of research and data at Property Finder.

She added: “There are many questions as to how 2022 will pan out. Based on numerous factors such as the data and trend patterns, it looks like 2022 will continue on an upward trajectory when it comes to sales volumes and price increase in prime, popular areas.

“New supply will be low in prime areas and in certain asset classes, such as villa/townhouses, therefore we can continue to expect price increases in these areas as demand continues to be strong.

“The off-plan segment will most likely not cool down anytime soon due to investor sentiment, attractive pricing, the lure of Dubai and overall good projects launching in the market. During the pandemic, many developers took a step back and really assessed the market to understand what type of projects to build which checked all of the boxes for investors and consumers alike.”

Dubai Ruler marks Eid al-Fitr with housing and land package worth $1.7B for 4,610 UAE citizens