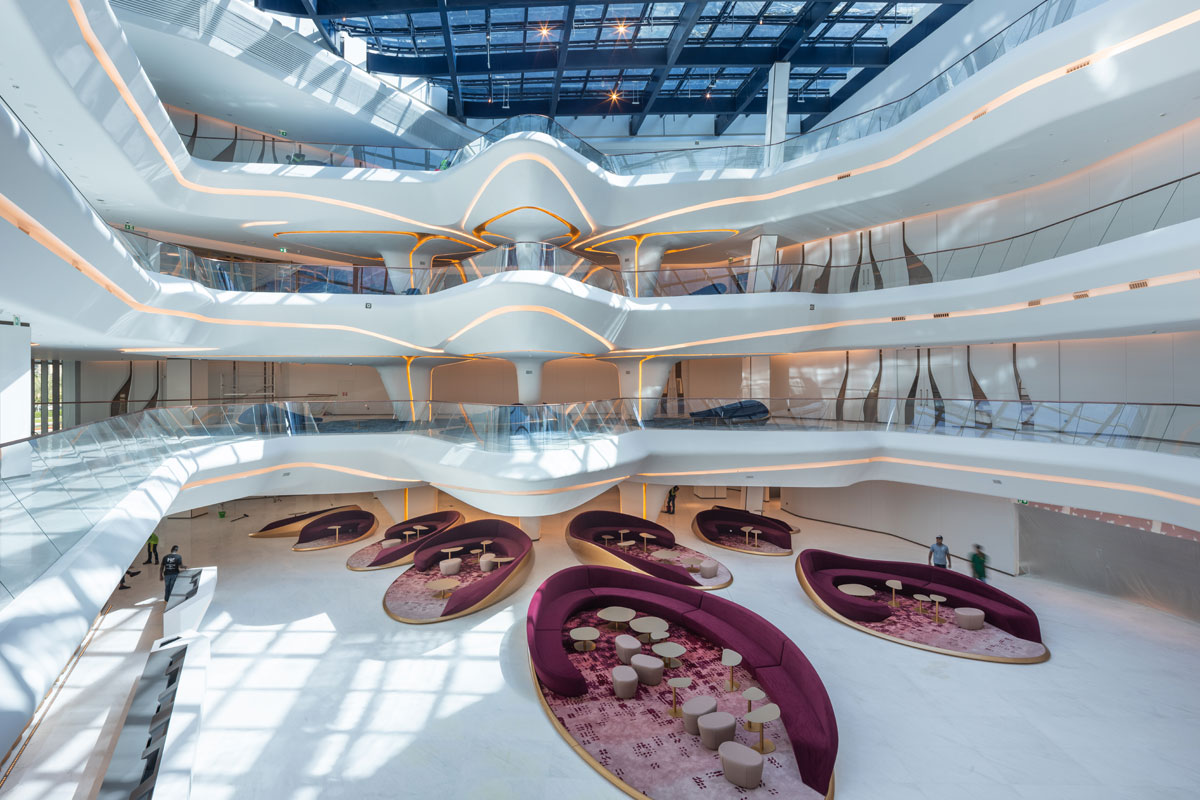 Covid-19 gave Dubai’s luxury property sector a boost as wealthy individuals flocked to the Gulf city that managed the pandemic well, according to Omniyat’s executive chairman and founder Mahdi Amjad

Banking on continued demand for ultra-luxury properties, Dubai-based Omniyat Group is planning to launch three new projects over the next 12 months, as well as embarking on a programme of regional expansion within the next two years.

Omniyat’s executive chairman and founder, Mahdi Amjad, told Arabian Business the luxury developer is looking to bring a “flagship project of Omniyat to the market in Q1 2022”.

“We are very eagerly working to bring three new products to the market within the year 2022,” he said.

Covid-19 gave Dubai’s luxury property sector a boost as wealthy individuals flocked to the Gulf city that managed coronavirus well. With lockdowns easing in Dubai and vaccination rates high, many high-net-worth individuals sought a break from their home countries still grappling with the health and economic fallout from the pandemic. “The Covid-19 effect has been a demand driver. We’ve quite a big migration of millionaires and billionaires from around the world to Dubai and that has definitely helped,” Amjad said. “We like to think we have contributed to that by producing products that attract these people.”

Omniyat’s portfolio includes The Opus, designed by the late Dame Zaha Hadid, and One at Palm Jumeriah, where three of the most expensive penthouses in the region are located, collectively selling for more than AED260 million ($70.7m).

In addition to the three new projects, for which no details have been released yet, Amjad said the company has nearly completed the 1,000 planned units previously announced to Arabian Business.

“Most of the 1,000 units that were planned for those 18 months have been completed. That would’ve included the Opus, One Palm, the Pad, and Anwa, which is being handed over in the next 30 days,” he said.

The Pad, located in Dubai’s Business Bay, sits in the same neighbourhood as the iconic Opus. Outside the business hub, the 44-floor Anwa is situated in Dubai Maritime City, and One at Palm Jumeirah, one of the latest additions to Omniyat’s portfolio, can be found at the very start of the emirate’s iconic Palm Jumeriah.

In August, a super triplex penthouse at the Residences Dorchester Collection, located on the banks of the Dubai Canal, sold for AED75m ($20.4m).

“In the next eight-to-nine months, the Residences will be delivered and Sterling [a residential development in Downtown Dubai] after that,” said Amjad.

Amjad sees demand for luxury and ultra-luxury real estate in Dubai continuing into 2022.

“The three projects we’re bringing to market will be flagship projects in line with the last three projects we brought to the city: the Residences, the One Palm as well as the Opus,” he said. “The three spaces are in Dubai, but in the next 24 months you’ll see Omniyat in another Arab country.”