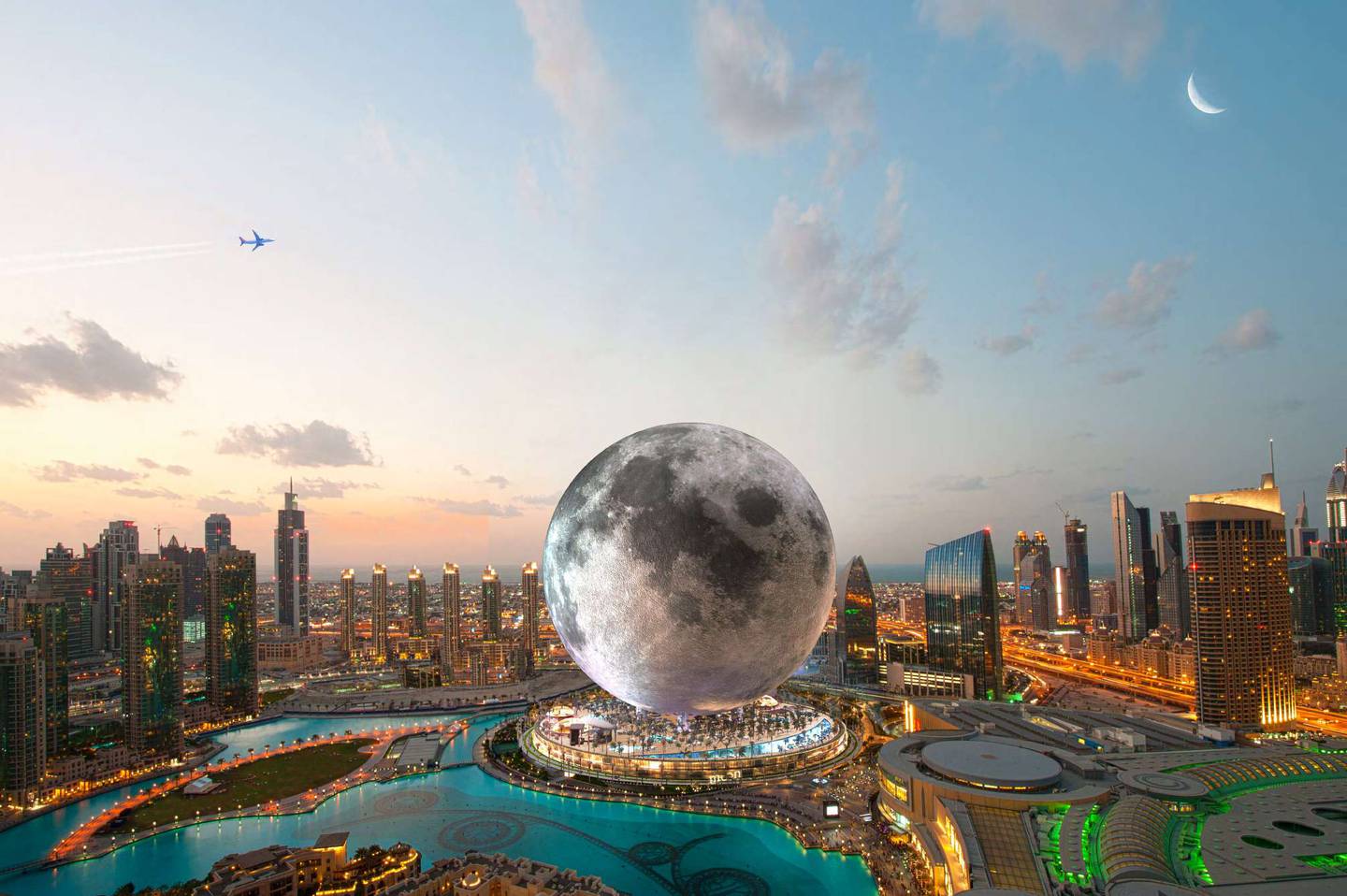 “Currently, MWR is planning a 2023 global road-show series showcasing Moon to potential regional licensees. One such show will take place in the MENA region, potentially Dubai, UAE, with other options including KSA, Qatar, Bahrain and Kuwait,” Henderson said.

He added: “Once the single MENA regional license has been consummated and the precise location has been chosen, a one year pre-development program will be initiated followed by a four year build out program.”

Moon Dubai is proposed to operate under gold LEED certification, a 5-star built out standard and 5-diamond resort operational standard.

MWR is expected to license four Moon destination resorts around the globe (known as regional licenses), one in each of the following regions of North America, Europe, MENA and Asia.