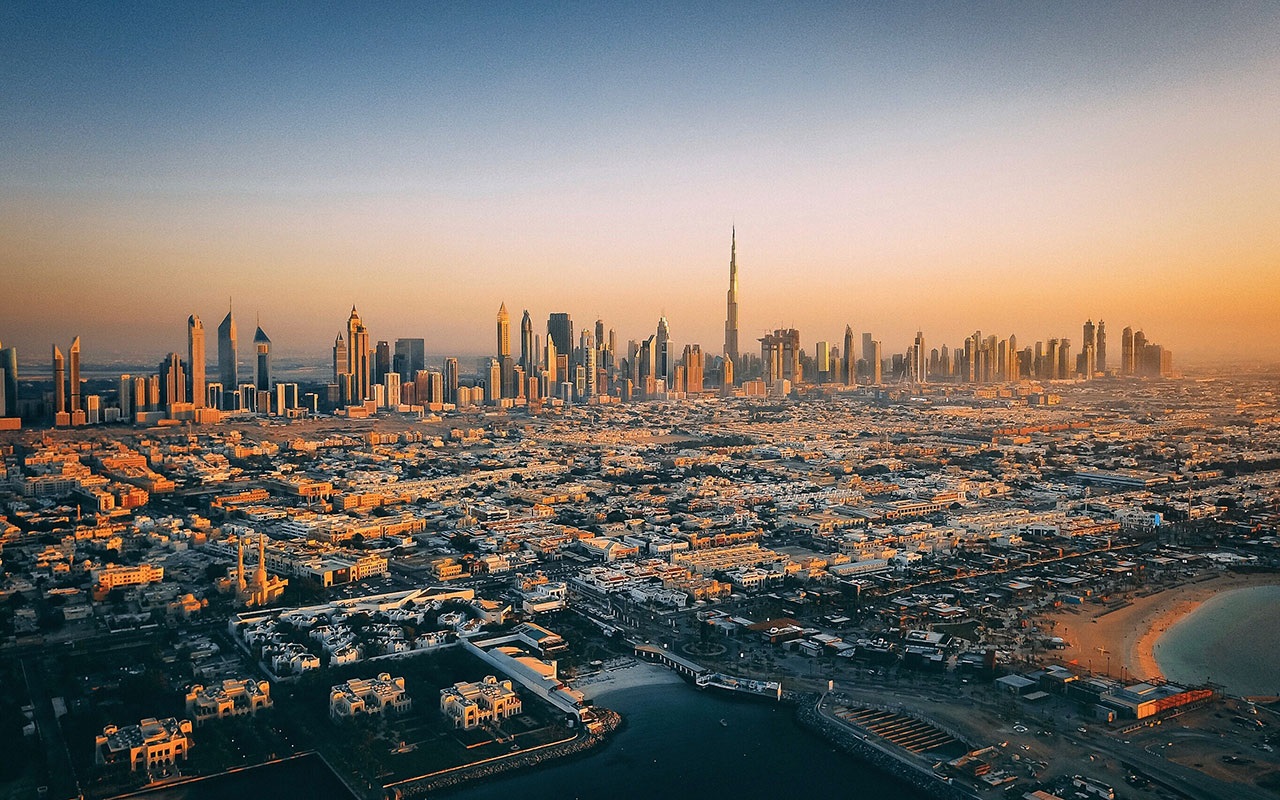 Guided by ‘Principles of the 50’, we can all look forward to a bright new era of political, economic, and social development which will, in turn, result in a more prosperous, peaceful, and sustainable future for all

Since 1971, when the UAE was first formed, Dubai was poised to emerge as a global leader by capitalising on its unique location as a gateway between the East and West and has been on a remarkable journey ever since.

Driven by the vision of the late Sheikh Rashid bin Saeed Al Maktoum, ambitious plans to significantly improve the city’s infrastructure were embarked upon, catalysing a construction boom that formed the foundations of today’s vibrant metropolis.

In May 2002, the then crown prince general of Dubai, Sheikh Mohammed bin Rashid Al Maktoum, issued a decree that allowed foreigners to own freehold property in the emirates, which prompted radical growth across the real estate market. Consequently, Dubai’s property prices almost quadrupled between 2002 and 2008, with the emirate’s first megaprojects being introduced, such as Dubailand ($64 billion), the Lagoons ($25bn), the Palm Jumeirah ($14bn), and the World ($14bn).

In 2008, property transaction values in Dubai were made available for the first time, with the average price for a villa being AED2,197,956 and AED1,375,068 for apartments.

However, the boom was not to last, with the 2007-2010 financial crisis plunging the world into the most severe recession witnessed for decades.

For Dubai, in line with global trends, the crisis had an adverse effect with villas and townhouses dropping in value by over 8 percent, and apartment sales prices falling by almost half (49 percent) in 2010.

However, the leadership of Dubai moved quickly to put a robust legal and regulatory framework in place to foster the emergence of a more sustainable and resilient market. As a result, by 2015 Dubai real estate was surpassing pre-crash values with an average increase in value of 13.3 percent for villas and 37 percent for apartments.

The maturity and resilience of the emirate’s real estate market have been instrumental for its rapid recovery in the wake of the 2020 Covid-19 pandemic, combined with the government’s rapid response to the health crisis, high vaccination rates and the opening of the Dubai Expo.

According to the Dubai Land Department (DLD), the first ten months of 2021 saw a total sales value of AED177.44bn, representing a year-on-year increase of over 38 percent in terms of transactions and 63 percent in value – the highest numbers recorded since 2015.

With the recent announcement of the most extensive legal reforms in the UAE’s history, along with new residency laws, 100 percent foreign business ownership, and substantial infrastructure investment, investor confidence is again on the rise, and the mid-to-long-term outlook appears bright.

The last 50 years have set the foundations for robust growth and equipped our nation with the resilience required to navigate uncharted waters and deal with any surprises that may be in store.

Guided by ‘Principles of the 50‘, we can all look forward to a bright new era of political, economic, and social development which will, in turn, result in a more prosperous, peaceful, and sustainable future for all.

Ahead of the Curve: 3 Tips For the Most Profitable Real Estate Investment in Dubai