Binghatti Developers to hand over Al Jaddaf project ahead of schedule 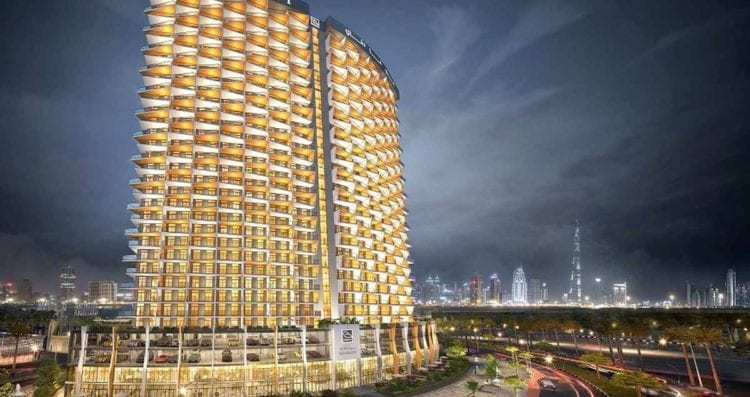 Dubai: Binghatti Developers plans to start handover of the second phase of its Binghatti Avenue – months ahead of the deadline. The project is located in the Al Jaddaf area of Dubai Healthcare City, and takes up a builtup area of about one million square feet.

It will cost Dh600 million to build. The 35-storey tower features 650 units, including 454 one-bedroom apartments and 28 three-bedroom townhouses.

“It was supposed to be completed and delivered by the end of 2022, but due to high achievement ratios, it is to be handed over in the first quarter of the same year,” said Muhammad Binghatti, CEO, Binghatti Developers. “The pandemic resulted in some companies delaying projects or had disruption of activities due to precautionary measures to stop the spread. Binghatti Developers took that as a challenge and will succeed in completing a project a year before its deadline.” 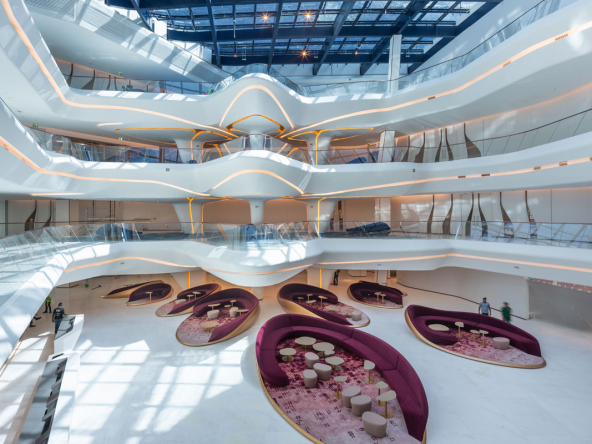 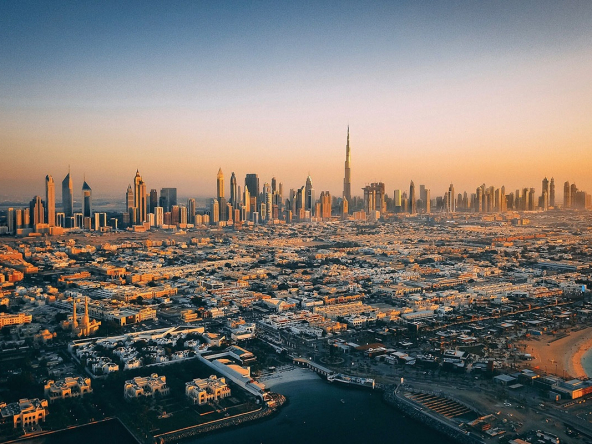 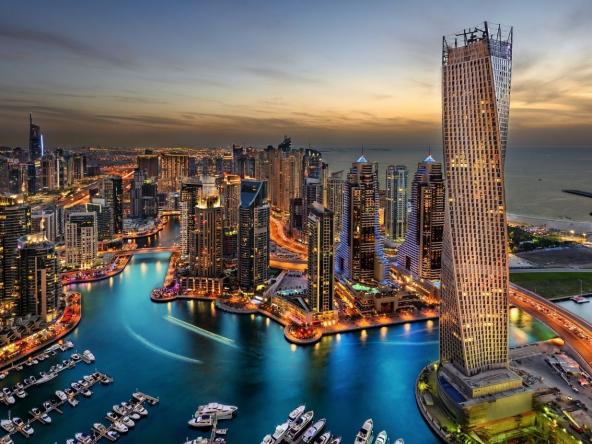 Ahead of the Curve: 3 Tips For the Most Profitable Real Estate Investment in Dubai

Tips For the Most Profitable Real Estate Investment in Dubai Want to try the most profitable...
Continue reading