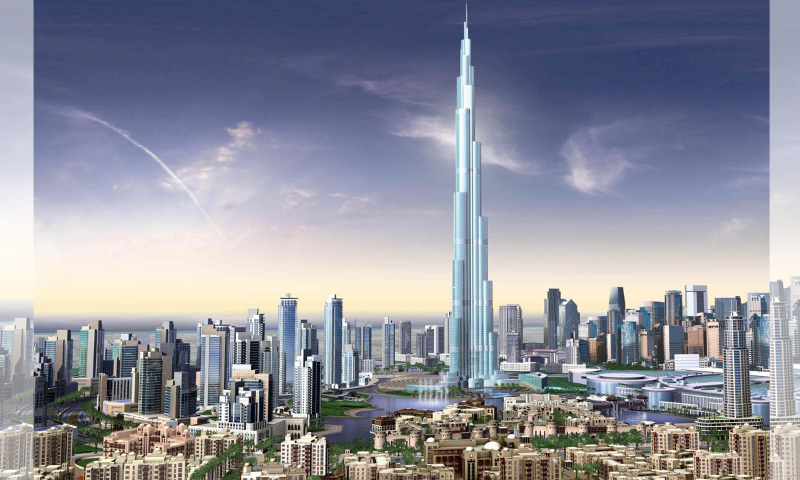 A total of 1,131 real estate and property transactions valued at AED3 billion were registered during the week ending 24th March, 2021.

The sum of the amount of mortgaged properties for the week was AED1 billion, with the highest being a land in Al Barsha First, mortgaged for AED191 million.

44 properties were granted between first-degree relatives worth AED153 million.

How the UAE’s Gold Card will impact Real Estate Investment